Slim (Michael Arell) is an overweight archaeologist who doesn’t seem to be going anywhere in his life… That is, until his boss sends him on a mission to find the mythical Golden Dustpan.  While Slim gets himself into far more trouble than he expected on his quest, he ends up learning about himself and who he wants to be in the world. 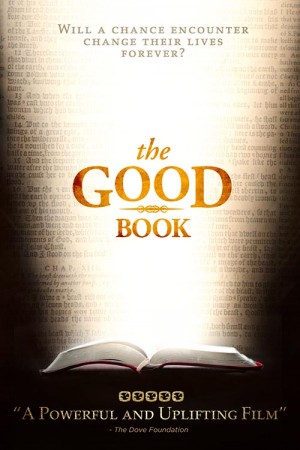 The Strange and Unusual (Feature Critique)

Joel (Tim Ross) is the producer of, “The Strange and Unusual,” a reality show that probes the mysteries of the unknown every week. When the show gets cancelled, Joel discovers he's allowed to do a series finale that people will remember forever. Armed with the show's star, Martin Luckey (Dervin Gilbert), and a skeleton crew, Joel heads to a small town in South Carolina to uncover a mysterious...

Wes Riemann (Dan McLaughlin) is a numerical savant. He can predict your life expectancy better than almost anyone else—and it's led him on a fast ride into one of the most lucrative life insurance companies in the country. However, when a new colleague, Darci Bettencourt (Patricia Mizen), points out some shocking anomalies in the company, Wes discovers that there are some dark secrets...

This is the third and final critique of Anoml Mishra's Romancing Sydney. Elisa and Sachen are a couple in love; so are their friends, Alex and John, who have recently gotten engaged. Since Elisa's visa is about to expire, Sachen has gotten the idea to propose to her so that they can stay in Australia together. But there's one problem – Sachen has let John's constant teasing get the better of him, and, to retaliate, Sachen has sabotaged John and Alex's relationship in revenge. And even though...

[We previously critiqued the film "Romancing Sydney," in its semifinal form, under the name "A Walk in Hyde Park." ] "Romancing Sydney" is a love story between Sachen (Anmol Mishra) and Elisa (Susanna Richter.) The two meet by chance one night – Elisa has been kicked out of her apartment and is sitting on the beach, crying. Sachen’s car breaks down in the same spot where she is sitting, and the two strike up a conversation that leads...