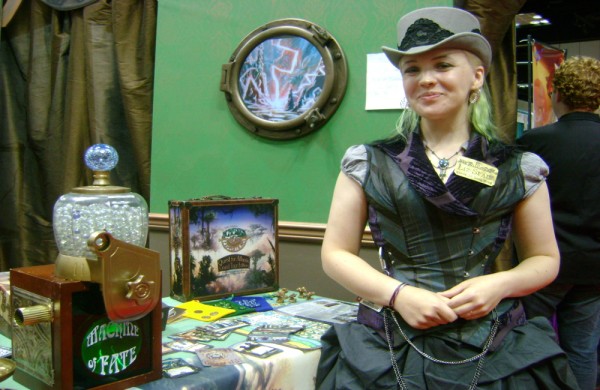 How will I fund my next project? A question many filmmakers can not immediately answer when gearing up for a project.  Making a great movie, book, series, or experience, without going into complete bankruptcy is not the easiest road to travel, especially for the content master who is just starting out or stays to smaller projects. Crowdfunding has been a word loved and despised in the content creation world. Many creators are using crowdfunding techniques to help finance projects. Film Festivals and conventions are becoming the meeting point of crowdfunding, creators and content consumers. Crowdfunding sites come to advertise their platforms and abilities; creators bring their content to an event where the audience is focused and targeted, hopefully, to the film. Gen Con, a convention geared towards gaming, has seen a large increase in audience over the last few years. As convention audiences grow, more content creators begin to bring their films (the GenCon Film Festival had 100s of entries last year). And as more content creators attend, the visibility of crowdfunding sites and projects increases. 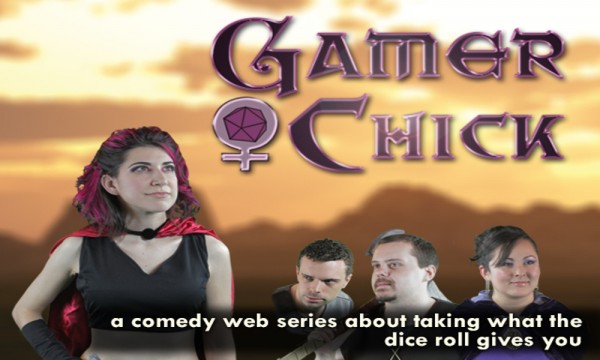 Wil Wheaton’s Tabletop has been at GenCon for a few years now. It recently ran a very successful campaign and Mr. Wheaton has brought Tabletop to Gen Con. Gamer Chick has used Kickstarter and debuted the newest season at the GenCon Film Festival. Of Dice and Men, a past GenCon festival winner , is another example of a smaller film project connecting through both crowdfunding and film festival to build their reach. Zombie Orpheus showcased a number of projects at GenCon this year such as . They have used a number of unique fan supported, crowdfunding systems to help projects find funding and they have begun using Patreon, a funding system that connects artists to supporters in a project and monthly structured system. 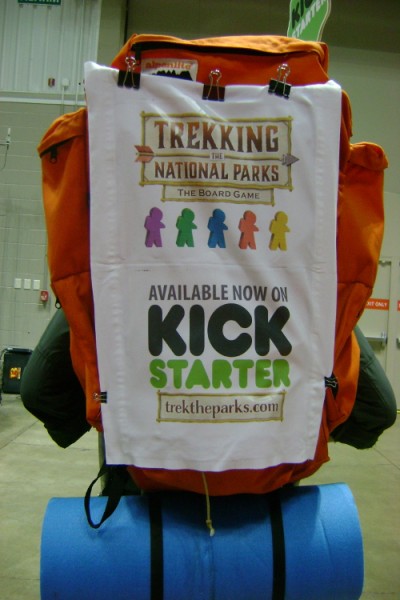 Will conventions and festivals continue to develop into a crowdfunding one-stop-shopping for both user and creator? While the exact future is unknown, it is a good bet that crowdfunding will continue to be an option for filmmakers. Having your audience and your tools in one place makes for an ideal use of time and money. I know I will be visiting Gen Con 2016 and other events looking for projects to support as well as tools that can help answer that always pressing question, How will I fund my next project?