Max Adventure Animated Series: Grab a Chance to Be a Part of the Most Exciting Project in Educational Animation! (Crowdfunding/Press Release) 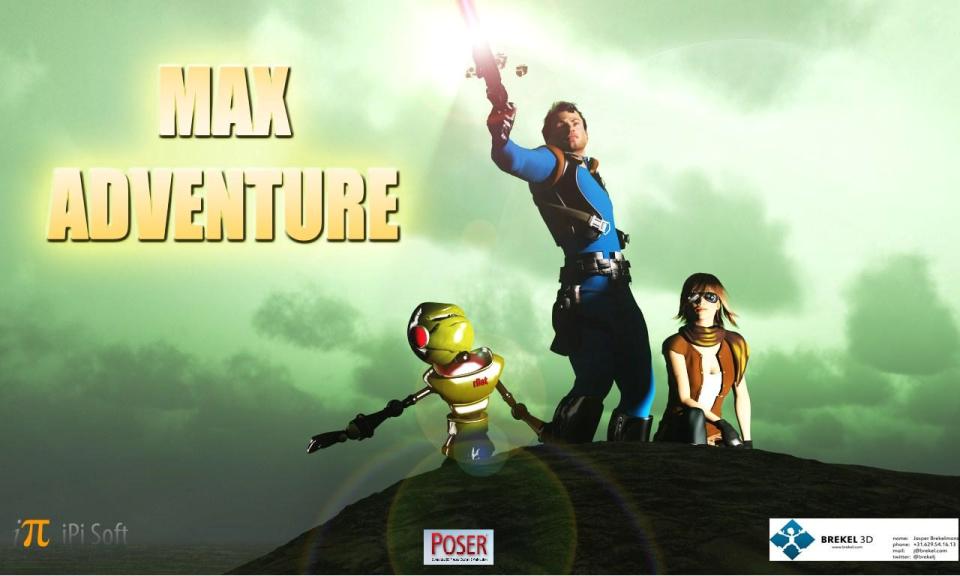 The story of Max Adventure involves a delivery man named Max who is sent through a black hole and crash lands on the wild planet of Nemisia. Max soon becomes involved in the war between the Nemisian Army and the Goranian Resistance, with Max playing a decisive role in the outcome of this conflict. Major voice actors who have signed on include retired Las Vegas weatherman and Star Trek the Experience alum, Eric Randall; Gina Burgo, who also starred in Star Trek: The Experience; and Vincent Caso of the hit web series, The Guild. Also attached is Emmy-nominated composer Richard Band (Masters of Horror).

Max Adventure will be a departure from the typical animated shows which involve corny and unrealistic situations. Instead, Fitzlaff will incorporate more hard-hitting action and drama. To better reflect realism, the show will also use motion-capture technology provided by IpISoft and Brekel Pro Face. Additionally, the makers behind Poser Pro Animation software is backing the production by providing five free copies of the Poser Pro software during the Max Adventure Indigogo crowd funding campaign which kicked off January 1, 2015. 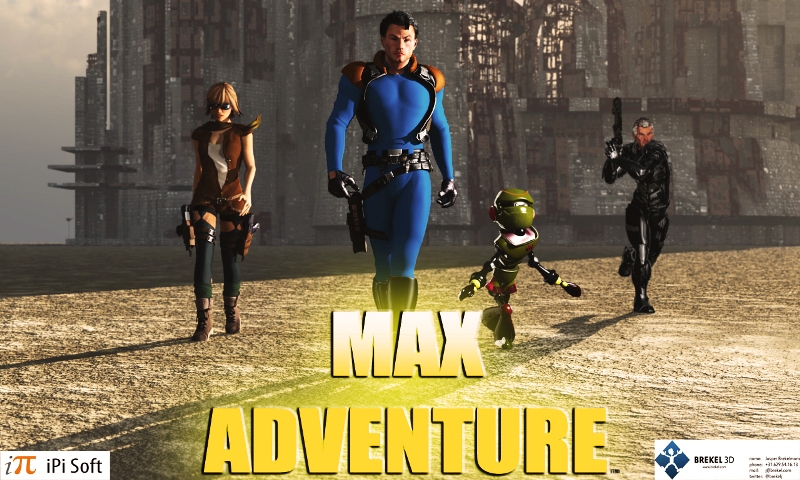 Fitzlaff has been working tirelessly to market the Max Adventure brand to prepare for the Indigogo Campaign which kicked off on January 1st.
Using Indigogo, fans can donate as little as $1.00 to various other amounts with each one earning the person a variety of rewards. While the goal is $80,000, Phillip hopes to surpass that amount.

Max Adventure is entirely Fitzlaff ’s own intellectual property. As such, Phillip has been able to approach and secure such people as Emmy Award Nominated Composer Richard Band, and star of “The Guild,” Vincent Caso. Additionally, he will be securing Page Ostrow of Ostrow and Company for distribution purposes.

In order to keep the fans updated as to the latest efforts of the production, Phillip is employing all the social media tools available. The official Facebook page has all of the latest updates as to what’s happening with the production. You can also check out the YouTube Channel.