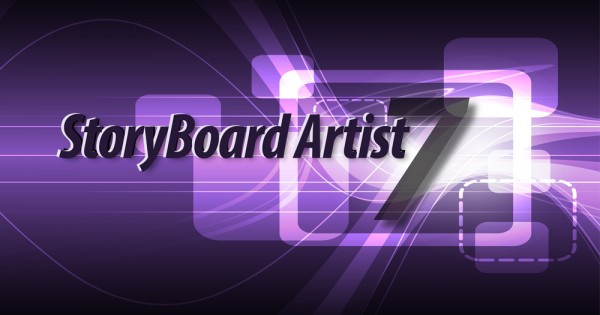 “StoryBoard Artist Version 7 gives you the simplicity and speed of working in 2D environments with all the flexibility you want when creating a 3D representation of your vision. It’s really the best of both worlds,” says Paul Clatworthy, creative director at PowerProduction. “Artist 7 eliminates the time and learning curve that comes with creating an entire 3D world. With all the assets at your fingertips, users can quickly and easily create the shot they want. They can tweak characters in 3D just as if they were directing actors. Artist 7 is our best upgrade ever, building on our rich history of innovation in media production software.” 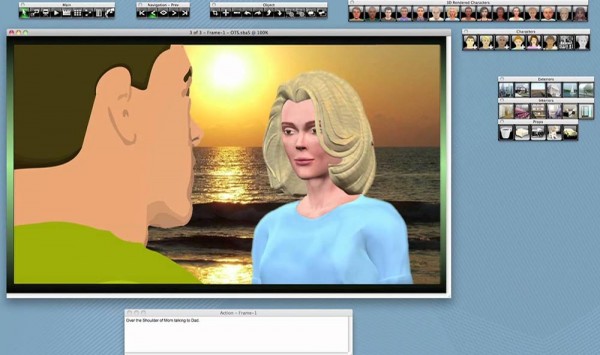 PowerProduction Software has been a trendsetter in storyboard software for over a decade. The Hollywood production community has made them a staple in a very competitive niche. Their staff of well-rounded media professionals is dedicated to making sure that the software programming serves the needs of filmmakers. For more information, visit PowerProduction.com.