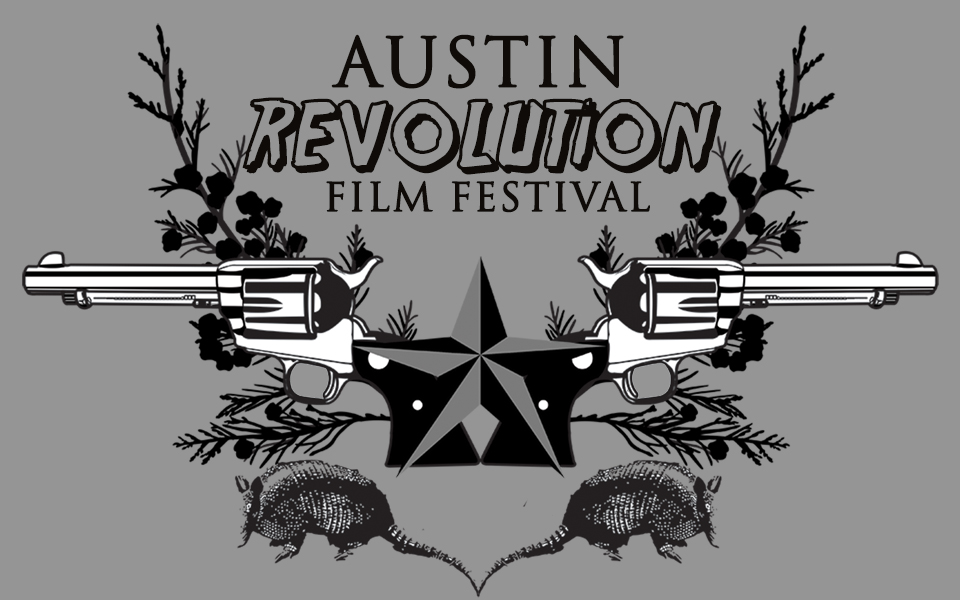 The AUSTIN REVOLUTION FILM FESTIVAL was started by filmmakers who realized many festivals were only programming films with big stars. So they started their own fest, building a brand based on screening films and creating excellent networking opportunities for true indie filmmakers.

The Austin Revolution Film Fest’s independent spirit and attitude champion the indie filmmaker as the star, creating opportunities for press, networking and collaboration. Awards are given in several categories across several genres, including features, shorts, web series, music videos as well as a wide screen writing competition for features and shorts. The prize? A very cool rodeo style belt buckle.

The Austin Revolution Film Fest has gained a great reputation from filmmakers and film fans. Sold out screenings and repeat entries from alumni prove this. The festival is run by filmmakers ensuring a high quality event and sponsored by industry professionals such as Underdogs.com, InkTip, Final Draft and the Ambassador Global Group.

Check out some of the thoughts of the filmmakers who’ve played before:

“Soon to be one of the best ‘true’ independent film festivals in the world”
– Jason Tostevin, TIL’ DEATH HANDS OFF PRODUCTIONS

“…Is a breath of fresh air. A festival that focuses on the filmmakers as well as educating audiences to what a film festival is all about… Seeing great indie films…you can tell a lot of love went into this festival.”
– KYLE ROBERTS, THE POST HUMAN PROJECT

“If you are seriously about making a mark on the indie scene you should definitely enter the Austin Revolution Film Fest”
– TOMMY FAIRCLOTH, DORCHESTER’S REVENGE

“One of the most satisfying screening and festival experiences of my career. Peers become colleagues become friends become family. I can not recommend submitting to this any higher.”
– MIKE DONIS, “PETE WINNING & THE PIRATES”

“The mix of talented film makers, diverse films and stellar networking make it a rarity in a sea of subpar film festivals.”
– BRETT BENTMAN, ”ASH”