When it comes to digital cinema, every camera manufacturer in the past few years has been chasing Red’s rocket-like growth. As a one-time upstart, the company successfully upended market verticals from high-end cinema to mid-range industrial productions, challenging established rivals. 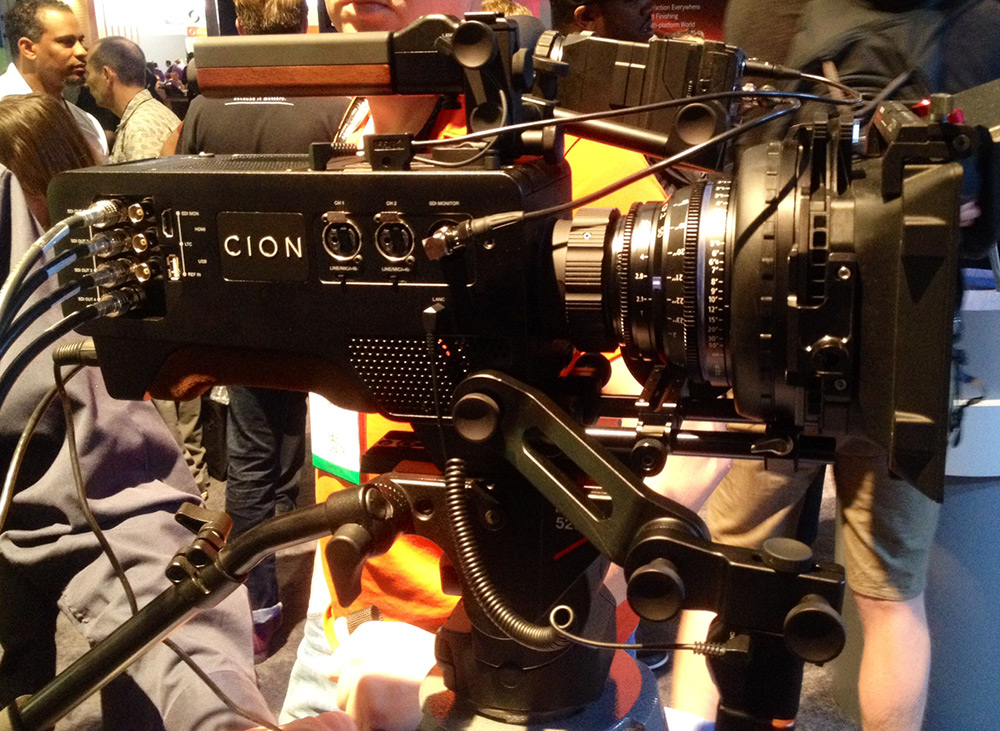 AJA could be pushing into RED territory.

Today, at the National Association of Broadcasters (NAB) show, an interface and convertor company called AJA threw its hat into the digital cinema ring, with the CION camera product that looks—from the specs, at least—like it may contend with Arri and Red at a fraction of the price. 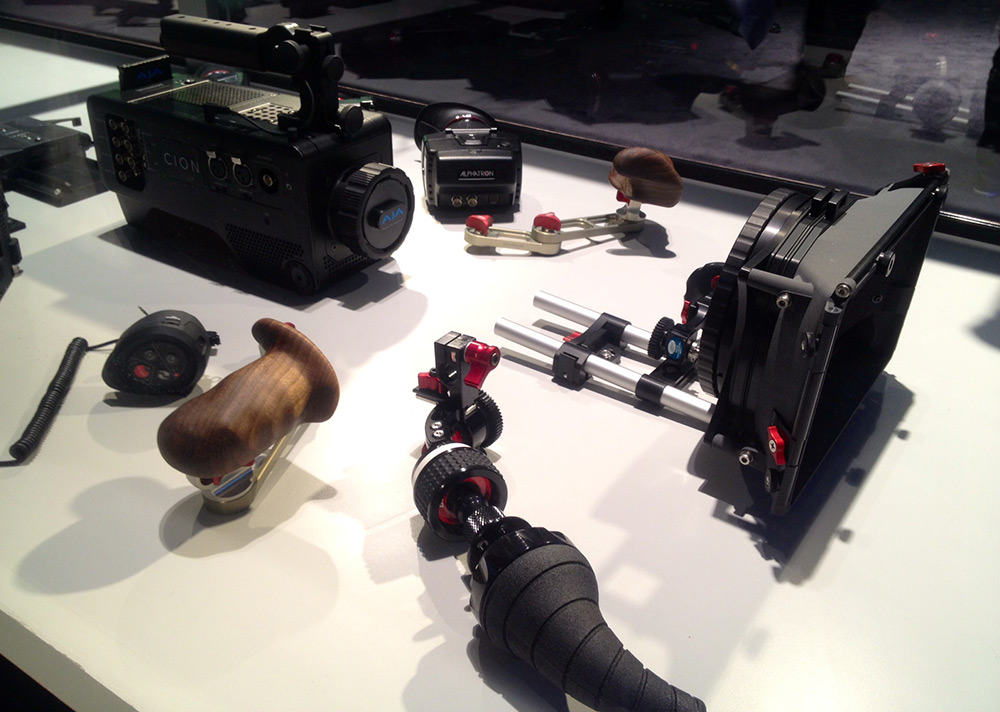 Is Red about to have its stratospheric reign at the low-end of the digital cinema price point usurped? We’re not quite sure, but the signals are trending towards the positive. Here’s why.

Read the rest of this article at the Bit of Tech blog, click here.