A highlight of the Gen Con gaming and genre event is the Gen Con Film Festival. This year over 140 films, short features and web series were accepted and screened during the four days (compared to 63 from the year before). 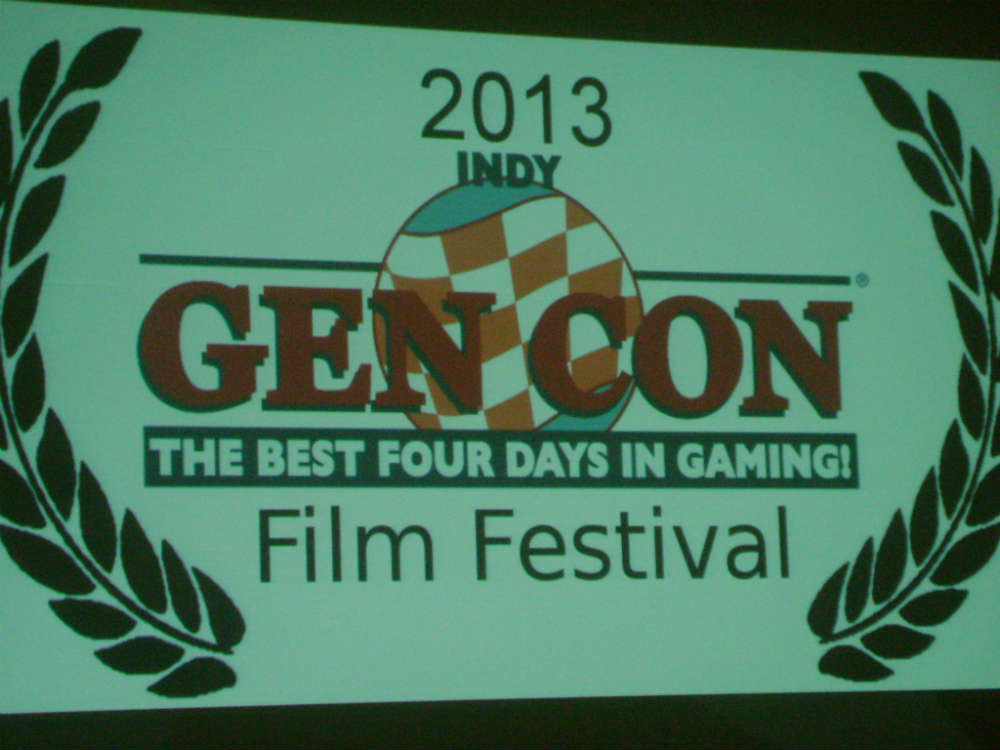 Gen Con Film Festival, so much to see.

Gen Con Indy 2013, completed August 15-18 at the Indiana Convention Center, experienced record attendance numbers and unprecedented growth. Weekend turnstile attendance of 159,364 and unique attendance of 49,058, grew the convention 20% from 2012’s record-setting 41,000+ unique attendees. These metrics show continued growth of more than 75% over the past five years.

“The Gen Con team is ecstatic about the attendance numbers for Gen Con Indy 2013, but there are also many other successes from this year’s show to share,” said Adrian Swartout, CEO of Gen Con LLC. “More than 12,000 gaming and entertainment events occurred at the convention, 360+ companies exhibited, the annual Trade Day doubled in attendance, and Sunday enjoyed record-breaking Family Fun Day attendance. 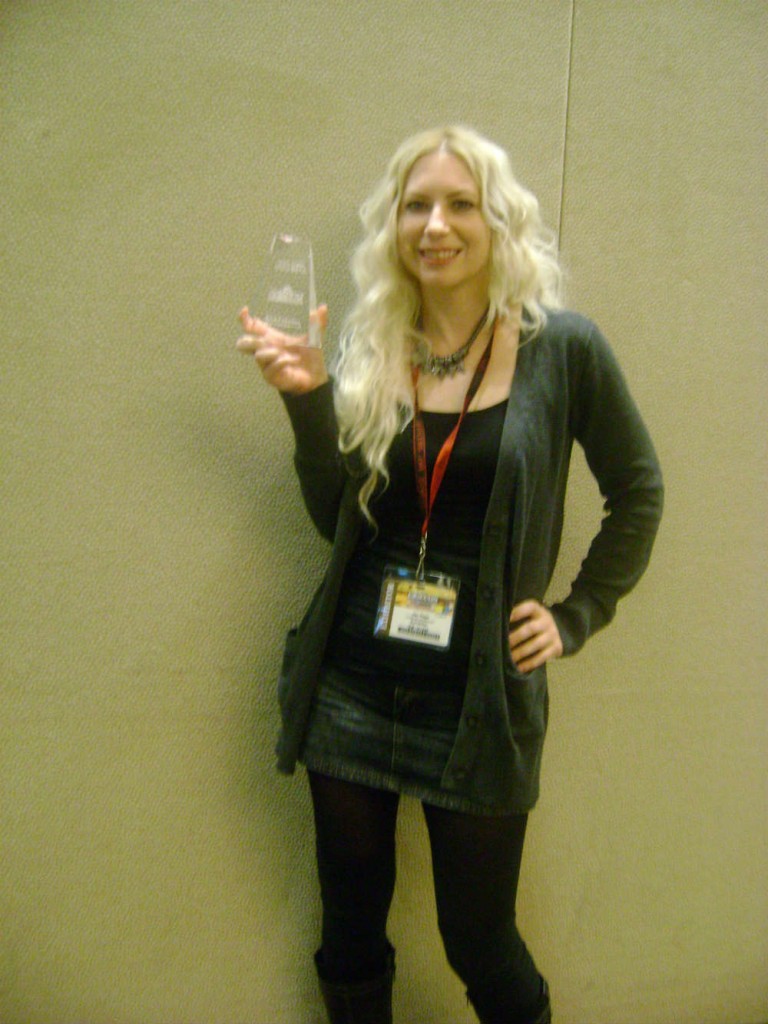 The film festival included screenings, trade panels, and Q&A sessions with content creators. The festival concluded with awards for the best feature film, best short and best series, using four main criteria to judge the entries: Technical, Originality, Conforming to the Genre, and how well the project ties into the spirit of Gen Con.

Best Feature film (selected from 28 entries): “Project London” – Project London is a special effects-rich science fiction movie about a grief-stricken young man who joins a ragtag resistance force and engages in epic battles against Joint Command to avenge his father and save the planet. 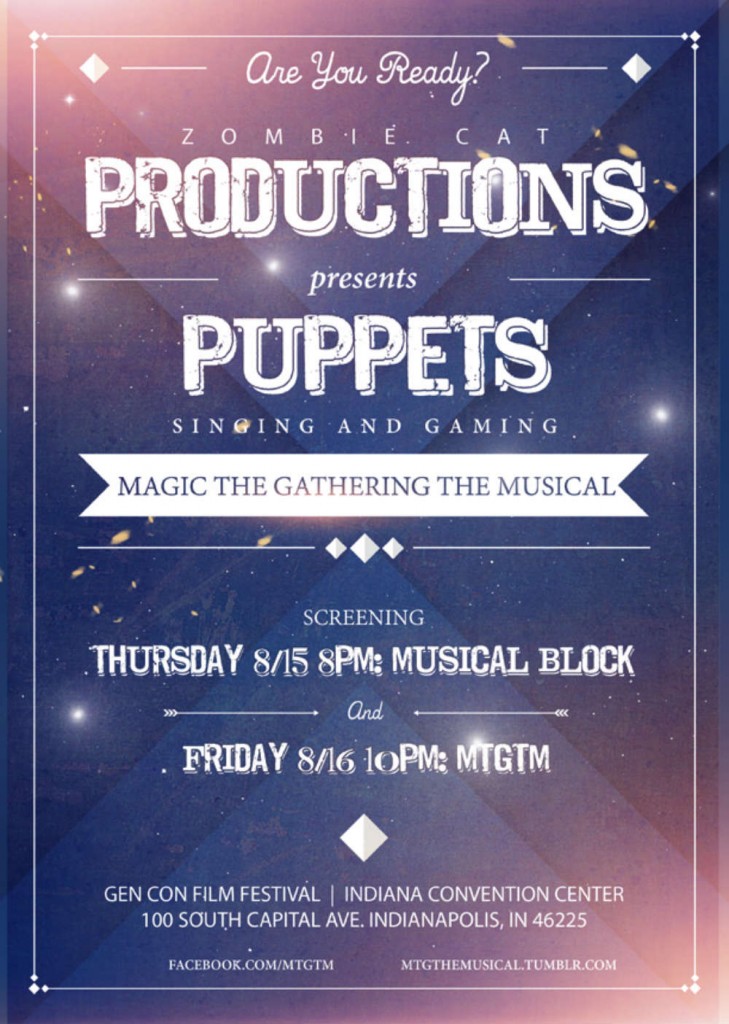 Best Short (selected from 74 entries): “Magic the Gathering: The Musical”  – Jake, a teenager lives to play Magic the Gathering. Jake decides to visit his local comic book shop one Saturday to try his hand a tournament. There he meets a wide variety of characters all intent on taking the top prize (and yes there are puppets and singing)

Best Independent Series (selected from 23 entries): “Platoon of Power Squadron”– Four strangers in their twenties all ended up renting rooms in the same Chicago apartment. They’ve all been out of school for a while, they all have dead end jobs, and they all have SUPER POWERS.

I really enjoyed the film festival this year. I have been attending for three years, and the festival just keeps growing and expanding. The number of events, the quality of the films and the variety just keeps getting better. One of my favorite activities is meeting the faces behind the camera and hearing the production stories. Of course seeing the cosplay costumes and people just playing and having fun is a plus of the Con as well. 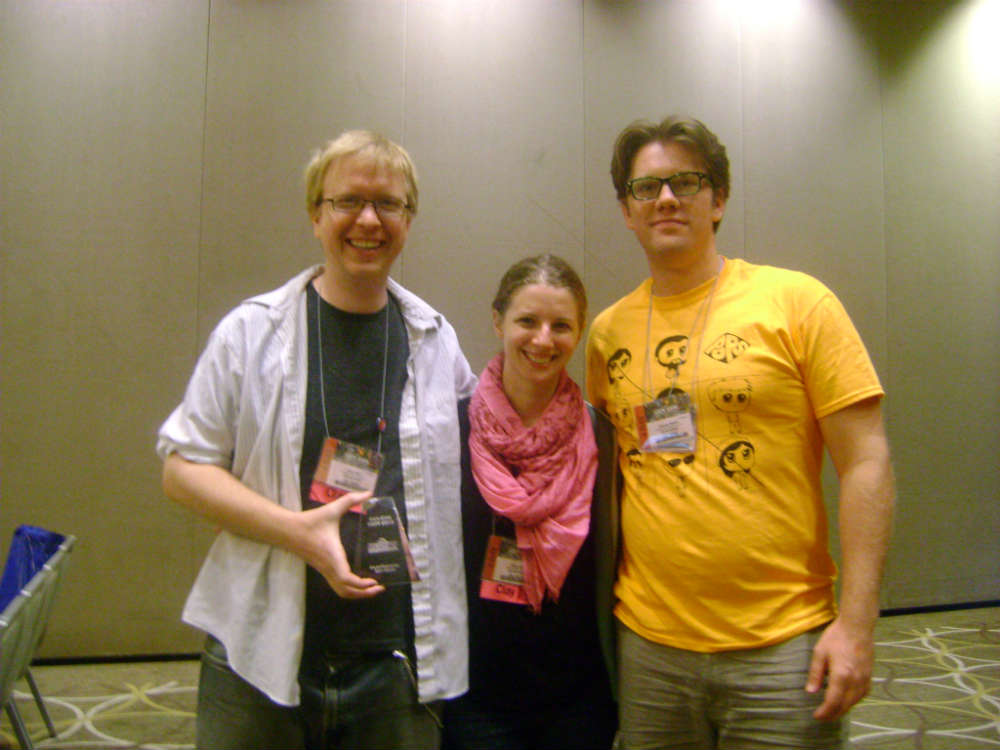 Cast and Crew from The Platoon of Power Squadron, creator Jake Jarvi

My only hope is that some of the films can be played multiple times to allow for more chances to see these wonderful projects. I am willing to bet that next year’s event will be even better, I already have my popcorn and costume ready! Gen Con Indy 2014 will take place at the Indianapolis Convention Center from August 14-17, 2014. If you have a project that fits into the spirit of Gen con, entries for the 2014 film festival will be accepted beginning January, 2014. Keep an eye on the Gen Con site for more details.