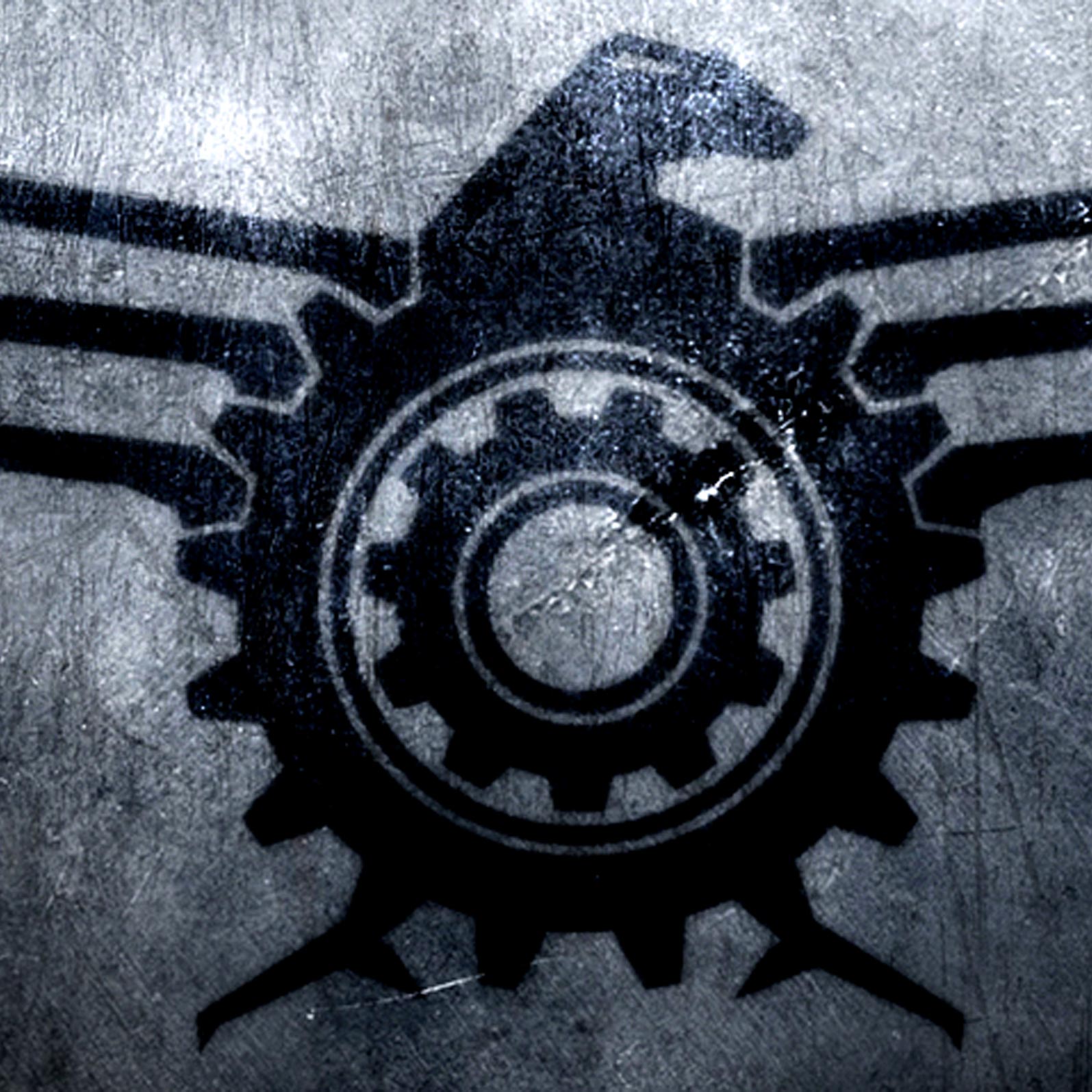 We’re excited to announce that there is a special extension for our big Corel contest!  You now have until January 31 to test out Corel’s great new motion Studio 3D software and test it out in order to win great prizes from Corel, including being featured on the official Corel website, where your work will be seen by some of the most discerning eyes in the industry, and winning up to $750 worth of great software from Corel! 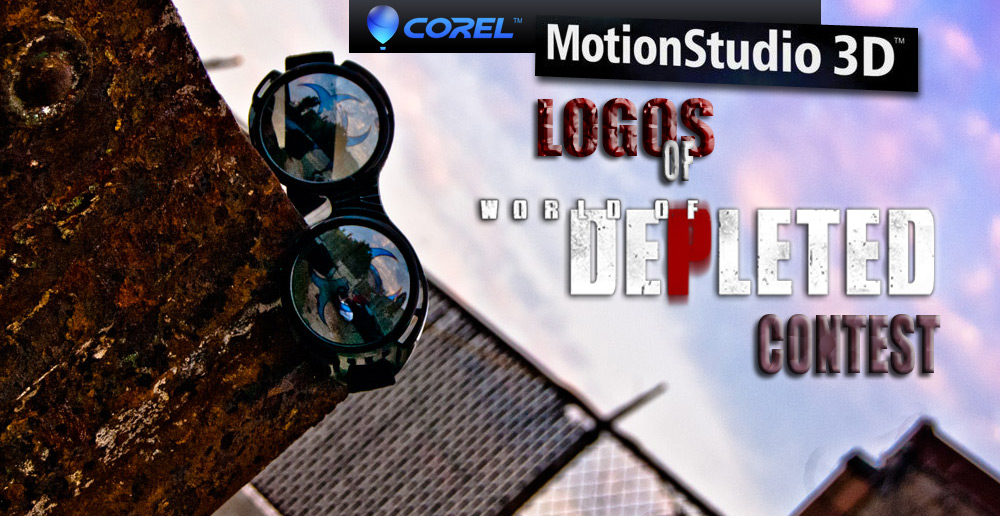 To have fun and win some great prizes, just head over to the Corel Motion Studio 3D Logos of Depleted Contest!